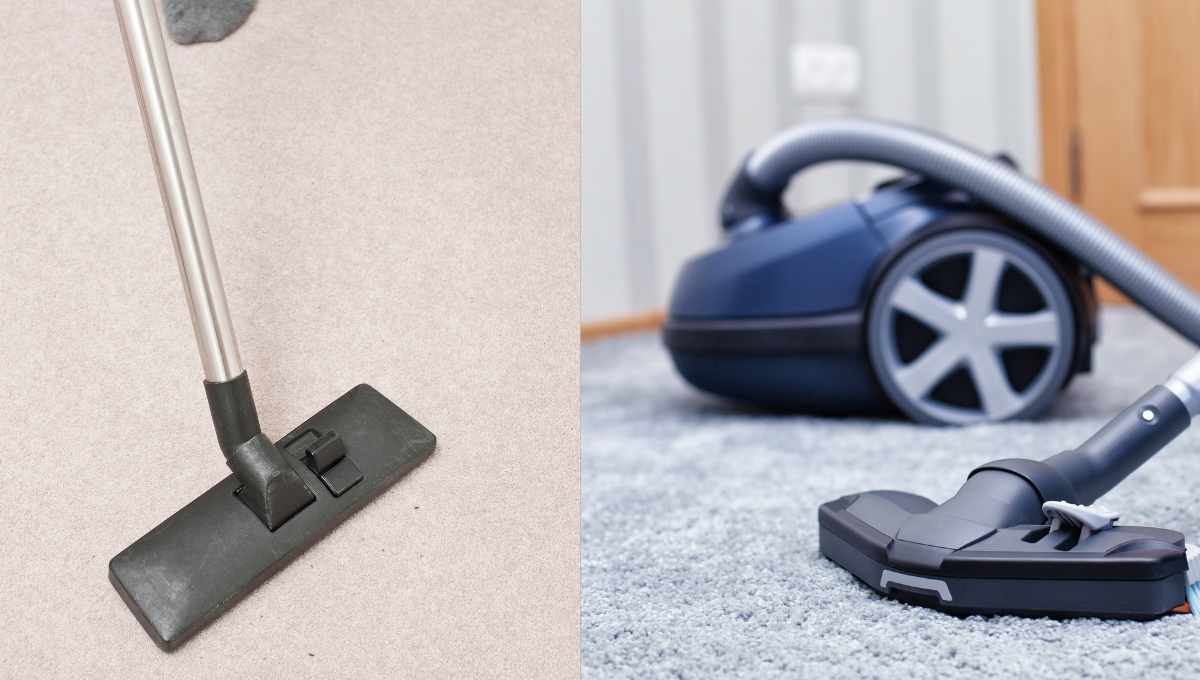 It’s a matter of choice that some people just like handheld-able, lightweight vacuum, and the rest admire deep cleaning heavy vacuum to clean their places. That’s where the Shark stick vs  Upright appears.

Shark is a true maker of vacuum cleaners with versatility in its series of products. But particularly, its main lead falls in its upright vacuums. It produces budget-friendly, comparatively long-lasting upright vacuums that ease the life of its users.

Upright vacuums exist for ages. Remember those heavy, bulky, and noisy vacuums your grandparents used to run over carpets that were actually upright. But as the technology has advanced those upright vacuums modified into stick vacuums, the lighter version with versatile features.

Having said that, I don’t claim that the two are exactly the same thing yet differences do exist in both.

What are the differences between shark-stick and Upright vacuums?

The small size and lightweight of shark sticks make it handheld-able and easy to use around corners or under furniture.

Stick vacuums are comparatively cheaper than bulky vacuums and canisters.

As you might avoid a bulky upright vacuum on the go, a light shark stick can be an appropriate choice at times of urgency.

The installed advanced features are simple and easy to tackle with a simple touch.

Most shark sticks come along wall mount which sorts the storage issues in less space.

Stick vacuums are also admirable because of their less noise. If you are looking to buy something that doesn’t blow your eardrums then shark sticks are a must-have.

Its cordless working makes it a lot handier.

Shark sticks lack power when compared to upright vacuums. They have less powerful motors installed in stick vacuums to keep them lightweight and portable.

These upright vacuums are heavyweight as well as Ideal for heavy-duty. Upright is also known for its huge counterparts including large cleaning heads.

If dust bag cleaning frustrates you then these large-headed cleaning bins might suit you, as you’ll need to clean these not very often.

Upright has built-in intensive suction power that sucks even the thin, finest hairs of your pet from rugged or carpeted floors.

Upright vacuums are mostly corded and that’s what the majority of people avoid.

Yeah, you heard that right! Upright is hard to use in upholstery and stairs and sometimes even on the edges.

Although, purchasing a vacuum depends on your requirement and the space that you want to clean. Moreover, a budget and your personal preference are also considerable elements.

But, as the technology has advanced and improved and we have got an option to save ourselves from lifting bulky vacuum to serve the same purpose that a lighter one can do then who would like to heavily invest in a heavy vacuum. However, a cordless shark stick can long lead the way.